Concerts in Chicago and Midwest cities

Concerts in Chicago and Midwest cities 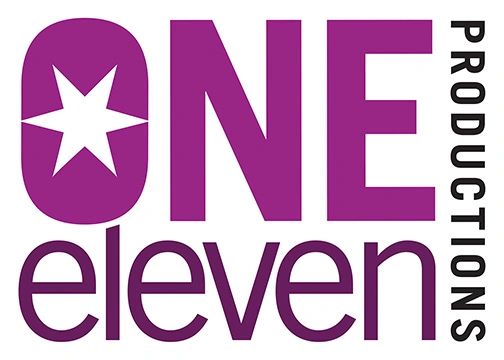 Scott Gelman, President of One Eleven Productions, has produced and promoted events, both public and corporate as the VP of Talent at two of the largest Live Entertainment companies in the country. Scott has produced and promoted such notable talents as The Rolling Stones, U2, Billy Joel, Elton John, Dave Matthews, Jerry Seinfeld, Madonna, Jimmy Buffett, and many others.

THE ONE ELEVEN DIFFERENCE

We use the many years of experience, and wide-reaching direct relationships to give clients access to the very best talent, for the right price, that matches the needs of the event. We would welcome the opportunity to discuss your next event where we can bring you Live Entertainment to achieve your goal of celebrating your customers, raising money, branding your product, or simply creating a unique private event, that is sure to grab the attention of participants in a whole new way.

One Eleven Productions is an entertainment company that hires entertainers, musicians, sports personalities, keynote speakers and even theatrical show ensembles for private events. Made up of industry experts with proven track records and direct entertainment contacts, One Eleven Productions is fully equipped to handle your next talent experience from idea to full execution of the event. Our services continue through every phase of planning right up through the day of the event to ensure that the presentation meets or exceeds your highest expectations.

Sign up to hear upcoming shows, albums, and events.